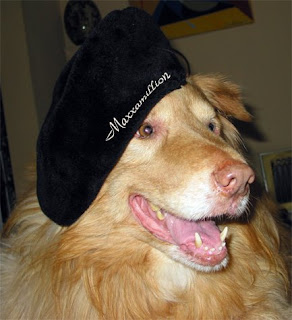 "At this time there is no data demonstrating any risk of dogs and cats contracting this strain of the virus," says Dr. Louise Murray, the Director of Medicine at the ASPCA's Bergh Memorial Hospital in New York City. "However, owners of pet pigs, as well as farmers, should monitor their animal's health more closely during this outbreak. Steps to limit possible transmission from humans to pigs and vice versa are recommended." ... Read The Rest Here
Posted by Maxxamillion at 12:14 PM