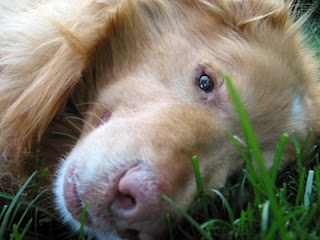 On Thursday, May 21, Jennifer Petkus, founder of the Thyme and Sage Ranch—a sanctuary once entrusted to care for homeless animals in Richland County, WI—was charged with 11 counts of misdemeanor animal cruelty and five forfeitures after nearly 400 animals were seized from her property. The charges include improper shelter and the mistreatment of animals by intent or negligence.

“The ASPCA Forensics Investigation Team is now beginning to evaluate the evidence they collected from the scene,” says Jeff Eyre, the ASPCA Director of Field Operations and lead investigator on the case. “This includes documentation of the injuries to the animals seized, causes of death and a review of sales, adoption and medical records. All evidence will then be turned over to Richland County authorities to aid in the prosecution of Petkus.”

Animal welfare organizations, in conjunction with the Dane County Humane Society, are currently housing many of the animals seized from the ranch. They include 315 dogs, 21 rabbits, 14 birds, two chinchillas, one cat, one ferret and one rooster. 23 horses also seized from the property are being housed at a Wisconsin horse rescue. Many of the animals are suffering from skin, eye and ear conditions, malnutrition and various internal infections.

Despite numerous attempts to have Petkus sign the seized animals over to authorities, so far she refuses to relinquish ownership. By law, the Dane County Humane Society cannot place any animals up for adoption until Petkus surrenders them or a judge mandates their release.