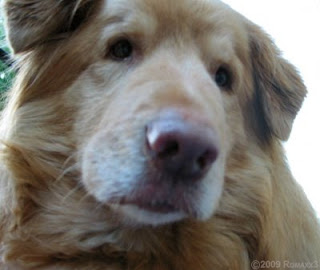 ASPCA July 10, 2009
On Wednesday, July 8, the ASPCA began assisting federal and state agencies in what is believed to be the largest crackdown on dog fighting in U.S. history. The raid spans eight states so far—Missouri, Illinois, Iowa, Texas, Oklahoma, Arkansas, Nebraska and Mississippi. Arrests have been made in all eight states.

Nearly 400 rescued dogs were safely transported to a secure facility under the direction of the Humane Society of Missouri’s (HSMO) Animal Cruelty Task Force, where they will be cared for until final disposition is determined by the U.S. District Court.

“The ASPCA is determined to protect the nation’s pets from dog fighting and other forms of brutality,” says ASPCA President & CEO Ed Sayres. “Animal cruelty cannot be tolerated, and we are proud to lend our support to federal and local agencies to ensure that these abusers are brought to justice.”

At the request of HSMO, the ASPCA is lending the services of its special forensic cruelty investigation team—including disaster animal rescuers, field service investigators and Dr. Melinda Merck, the nation’s premier forensic veterinarian—to collect evidence for the prosecution of the criminal case. The ASPCA’s Mobile Animal Crime Scene Investigation Unit, outfitted with medical equipment tailored specifically for animal patients, is also on hand.

The ASPCA will also eventually assist in behavior evaluations of the dogs.

Dog fighting is banned throughout the United States and is a felony in all 50 states. If convicted of animal fighting charges, those arrested each face up to five years in prison.

Your support makes it possible for the ASPCA to rescue animals from this horrendous life. Your generosity allows our experts to collect the evidence needed to build cases against and prosecute animal cruelty offenders...ASPCA
Posted by Maxxamillion at 3:48 PM No comments: