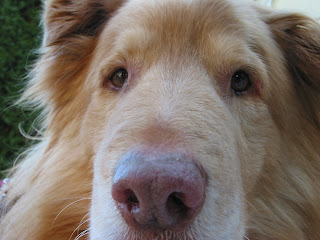 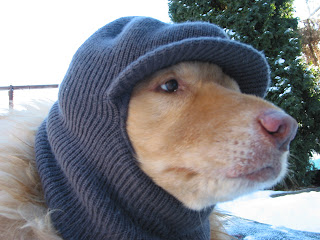 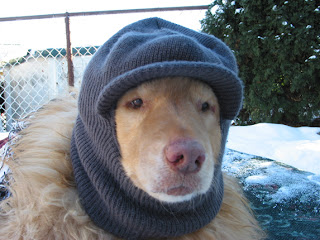 Maxxamillion enjoying the snow in our back yard. The temperature was -0 so he had his warm hat on to keep the cold air out of his ears. He had an infection in his right ear last week.
Posted by Maxxamillion at 12:29 PM No comments: